The Dorsoduro district of Venice is full of truly evocative streets and squares, which are worth visiting during a nice walk. Among the positive things about this corner of Venice is the fact that there are far fewer tourists than in the nearby San Marco district and therefore you can move more comfortably without crowds.
Dorsoduro is the southern district of the city and its borders are defined by the waters of the Grand Canal and the Giudecca Canal.

The name of Dorsoduro is due to the fact that in ancient times this part of Venice was the one with the most solid and less marshy land than the rest of the territory.

The Dorsoduro district develops south of the city, and is connected to it through the San Polo and Santa Croce districts. Instead, it is detached from San Marco via the Grand Canal and through the historic center. 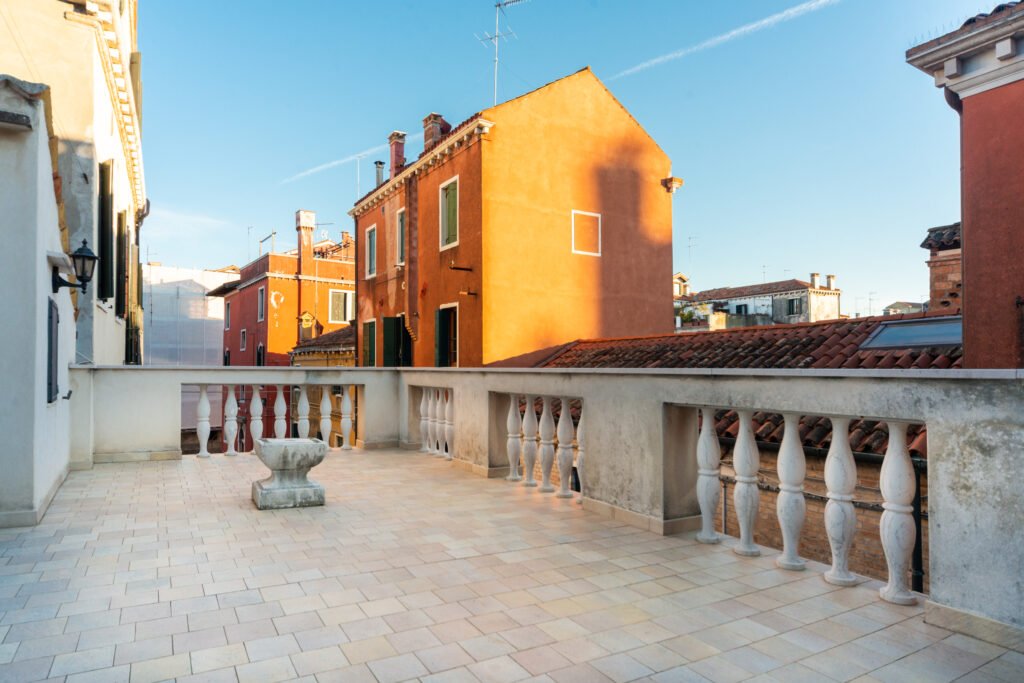 Ca 'del Gallo Terrace is a large and refined apartment set in a setting of tranquility, serenity 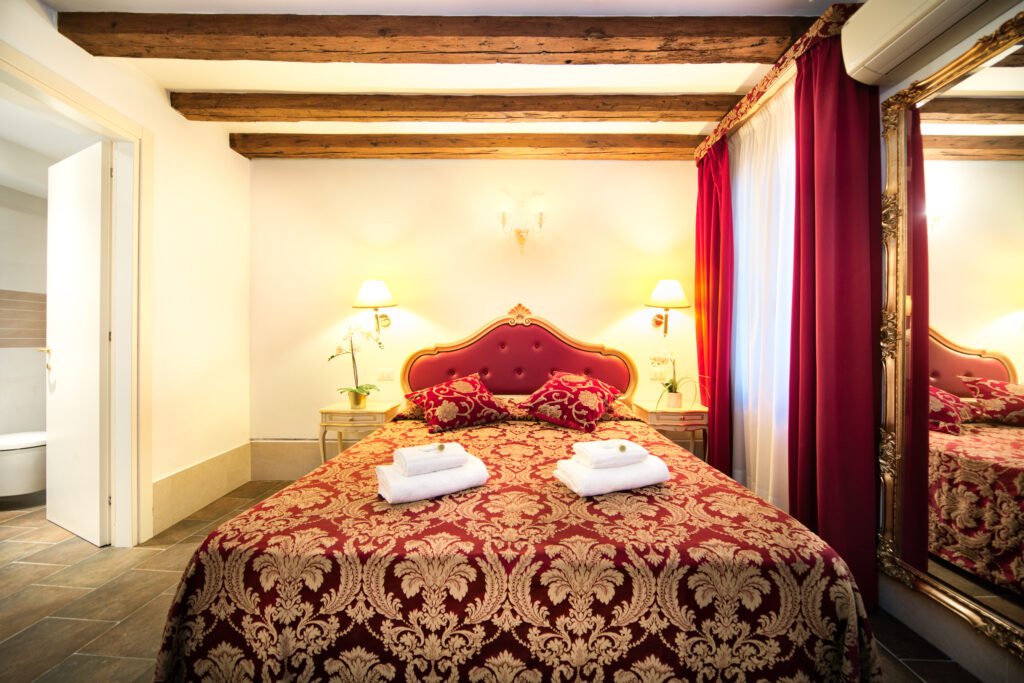 Ca 'del Gallo is a large and refined apartment set in a setting of tranquility, serenity

Sarlux is a proud sponsor of:

This website uses cookies to improve your experience while you navigate through the website. Out of these, the cookies that are categorized as necessary are stored on your browser as they are essential for the working of basic functionalities of the website. We also use third-party cookies that help us analyze and understand how you use this website. These cookies will be stored in your browser only with your consent. You also have the option to opt-out of these cookies. But opting out of some of these cookies may affect your browsing experience.
Necessary Always Enabled
Necessary cookies are absolutely essential for the website to function properly. This category only includes cookies that ensures basic functionalities and security features of the website. These cookies do not store any personal information.
Non-necessary
Any cookies that may not be particularly necessary for the website to function and is used specifically to collect user personal data via analytics, ads, other embedded contents are termed as non-necessary cookies. It is mandatory to procure user consent prior to running these cookies on your website.
SAVE & ACCEPT